New Ventures: how to transform business ideas into real companies and economic value 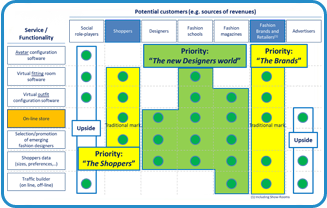 New Ventures: how to transform business ideas into real companies and economic value

An example of our work done in Investments

The business world (and the world) is full of New Ventures (or Start-ups). This happens not only because people who want to create a business out of an idea and become entrepreneurs are really numerous in the world (luckily), but also because even established (and very established) companies have to confront with the topic of innovation, even when they are successful (actually, the most successful companies are the ones that do not stop innovating even when they do not need to). New Ventures deal with creativity, generation, growth, invention, winning, and this is why they are often looked at as among the most appealing businesses to be involved with. But it is also true that many New Ventures fail: either failing to deliver the value that they had promised to their investors, or literally going bankrupt. This is why dealing with New Ventures is extremely delicate: great expectations vs high failure rate.

The following example – taken from our direct experience with a New Venture, a very innovative player in the Fashion industry – illustrates how we work to transform business ideas into real companies and economic value.

First of all, the work with New Ventures is extremely different in nature. This not only because New Ventures deal with an incredible variety of business ideas, but also because their development stage is extremely different: spanning from having just a business idea, to having a business plan, to having an idea with “something” already created (where this “something” could for example be a first platform, or a prototype), to maybe a legal entity already created, to an initial team, to a developed and specialized team, to some investments committed or found, to some investments already spent, to some costs spent, to some revenues,…

Where to put the boundary of New Ventures? In our experience, when a New Venture has reached profitability (not return on investment) for 1-2 years can be considered as having exited (successfully) the Start-up Phase. But this is just a convention.

In this specific case, the New Venture had:
• generated a business idea
• created a legal entity
• formed an initial team (3-4 people)
• developed an IT platform (web based)
• obtained an initial small investment (early stage/seed).

What we did was to make a full set of Due Diligence of the New Venture. In particular, we made three types of Due Diligence:
1. of the business idea and business model
2. of the New Venture’s team, and in particular, of the founder/entrepreneur
3. of the Business Plan (actually, we created from scratch the Business Plan, given that there was none).

Below a few highlights of our work.

The first of our findings was that the target market that could be addressed was actually much bigger than the one considered by the New Venture.

In particular, the fashion e-Commerce market is often looked at with the following very partial and limited view: just On-line stores between Shoppers and Fashion Brands/Retailers.

But the fashion e-Commerce market is instead much broader, and much better represented by the following table of ours. 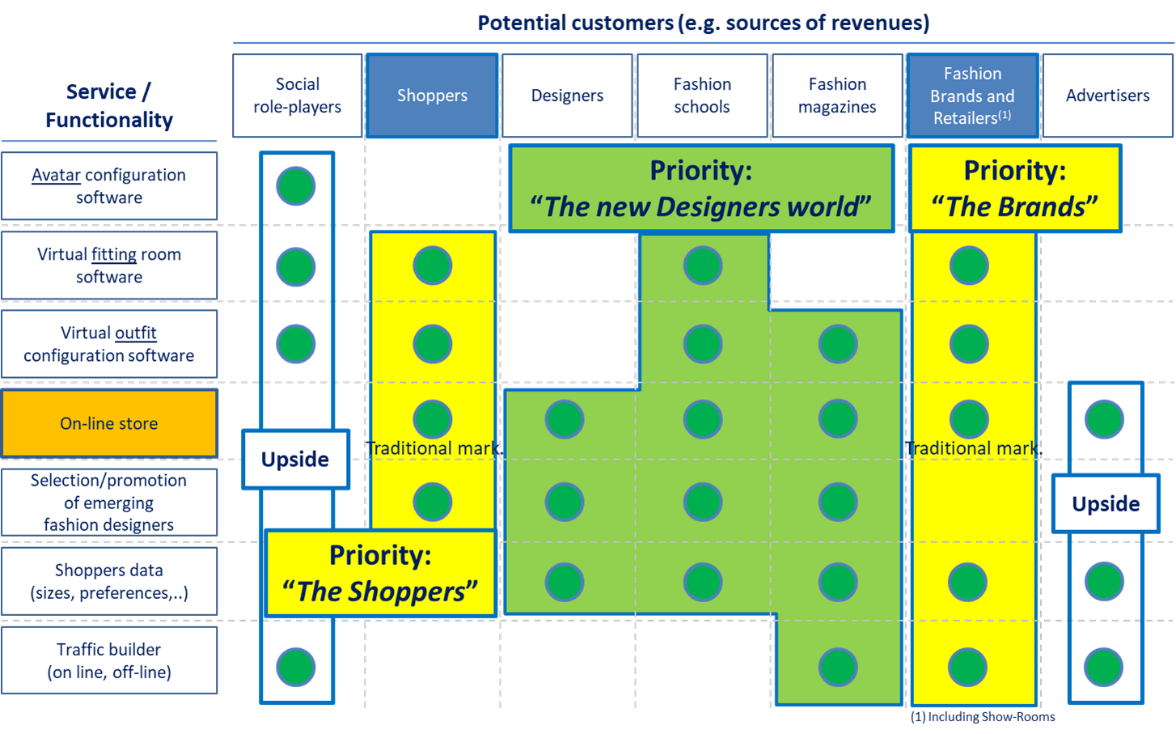 From our table, it can be seen clearly that the traditional view of the Fashion e-Commerce market (i.e. On-line store between Shoppers and Fashion Brands/Retailers: highlighted as “traditional market” in the above table) is just limited to a small subset of all the instead available intersections between “Potential customers” and “Services/Functionalities”, i.e. of all the available “markets”.

In this way, we were able to define:
• not only the first priority target customers of the New Venture (Designers, Fashion schools, Fashion magazines), so differentiating it from the bulk of existing Fashion e-Commerce players
• but also all the services that the New Venture would have to leverage/provide (Virtual fitting, virtual outfit, on-line store, selection/promotion of emerging fashion designers, shoppers data).

With this outcome in mind, we then worked to define the Business Model of the New Venture, reshaping it along the 3 following types of innovation (which would become the New Venture’s sources of competitive advantage):
• “Functionality” innovation: use of Avatar, use of Virtual Outfit, use of social networks linked to them
• “Service” innovation: offering new services vs those available in the market (e.g. for Designers and for Fashion Schools)
• “Commercial” innovation: targeting key clients/services currently not covered.

Having defined the target markets, the positioning and the business model of the New Venture, we then moved to build its detailed Business Plan.

To do this, we first identified the key Phases (and related timeline) needed to transform such a New Venture first into a company, and then into a sizeable, profitable and return-delivering company, as summarized in the following graph.

Then we identified the detailed key Actions to be deployed in each of the three Phases, which are summarized in the following graph. 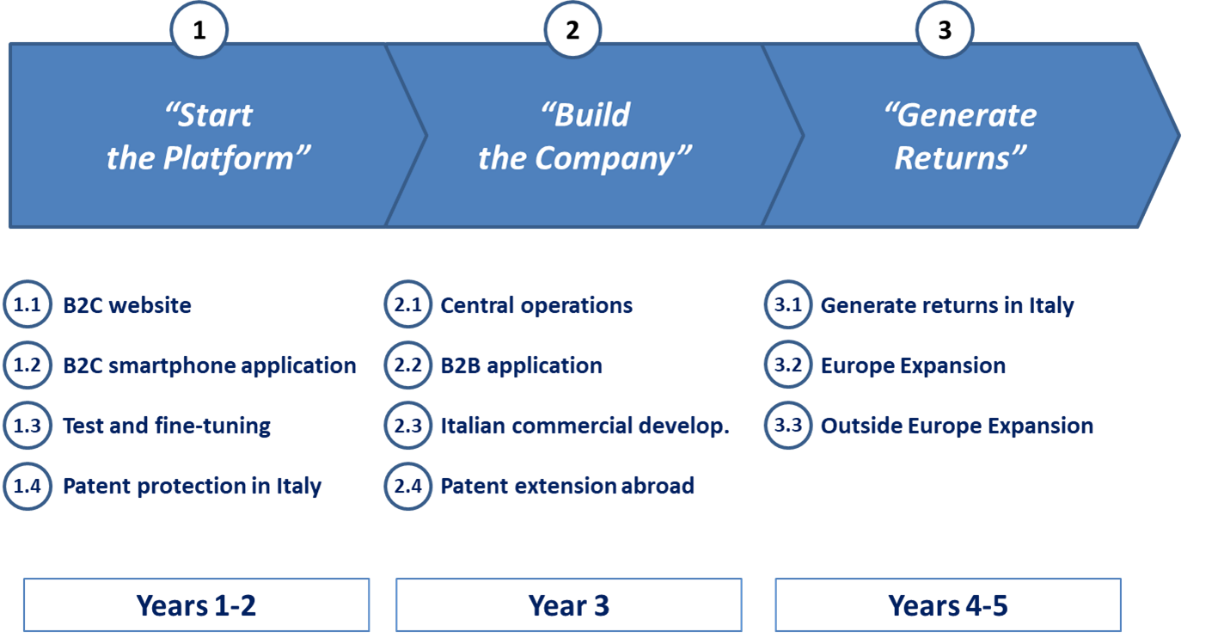 In particular, thank to us the entrepreneur realized to be only in Phase 1 (actually, at the beginning of Phase 1) of a journey that would require at least another 3-4 years to be able to go from the status of New Venture to being an established company (and generate returns for its investors). The time needed to become an established company is something that in our experience is many times underestimated by entrepreneurs, which instead often think that it is enough to have an idea, find a few investors and in no more than 1-2 years the success is guaranteed. Not only is the success far from being guaranteed for New Ventures (as we have seen), but also the time needed to prove the concept, create a real company and make it a return-delivering company is far from being short. There are New Ventures – even among those really renowned in the world – which have taken also decades before flourishing. Our method and expertise makes sure that entrepreneurs and investors follow the right path.

After Phases and key Actions by Phase, we then defined the detailed Business Plan of the New Venture, identifying all the details of:
• the Investments needed (for the IT platform, the patent, the launch,….)
• the Costs needed (for the personnel, the logistics, the cogs,…)
• the Revenues to be expected and when to expect them (in the different business areas: both by service and by geography).

To be noted that we supported the details of the New Venture’s economics by hard evidences. For instance, as to Revenues, we studied the details of the target markets finding evidences such as the one below, which summarizes the potential in terms of target customers of just one city in the world. 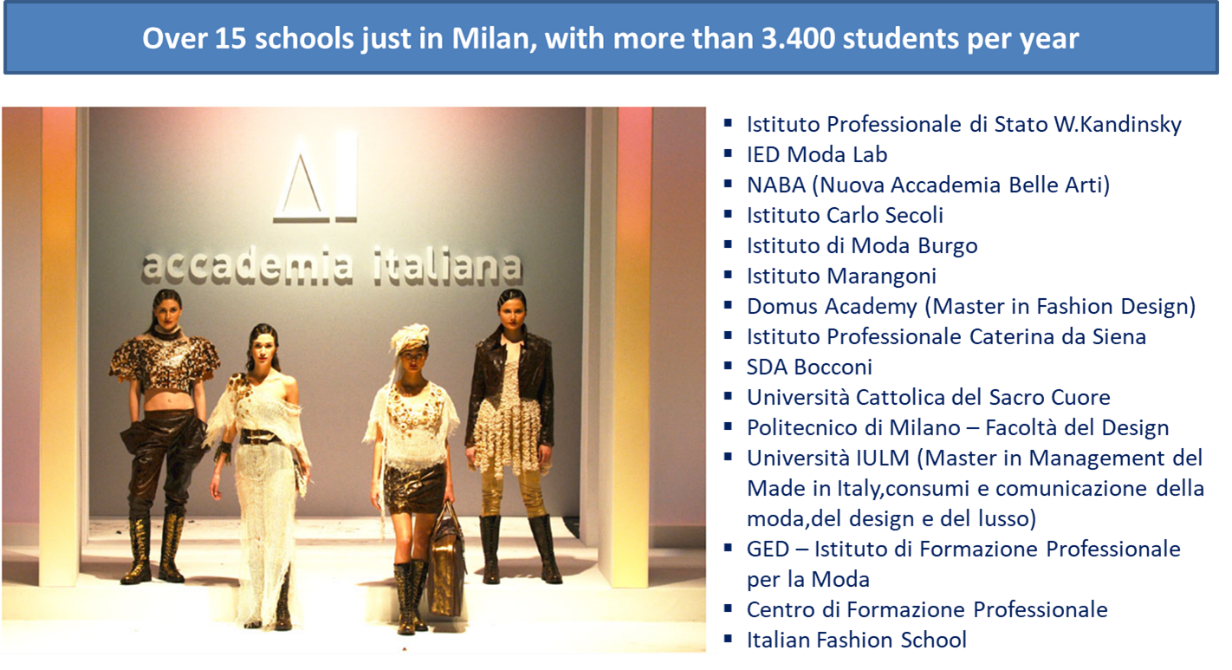 This allowed finally to have something which is absolutely needed for New Ventures: an enterprise evaluation (a “supported-by-facts” one).

Thank to our work and results:
• Target market and positioning
• Business Model
• Business Plan
• Enterprise evaluation
the New Venture was able to start looking for real Investors, among which we were the first ones.

This website uses cookies to improve your experience while you navigate through the website. Out of these, the cookies that are categorized as necessary are stored on your browser as they are essential for the working of basic functionalities of the website. We also use third-party cookies that help us analyze and understand how you use this website. These cookies will be stored in your browser only with your consent. You also have the option to opt-out of these cookies. But opting out of some of these cookies may affect your browsing experience.
Necessary Always Enabled
Necessary cookies are absolutely essential for the website to function properly. This category only includes cookies that ensures basic functionalities and security features of the website. These cookies do not store any personal information.
Non-necessary
Any cookies that may not be particularly necessary for the website to function and is used specifically to collect user personal data via analytics, ads, other embedded contents are termed as non-necessary cookies. It is mandatory to procure user consent prior to running these cookies on your website.
SAVE & ACCEPT
Reelev & C.